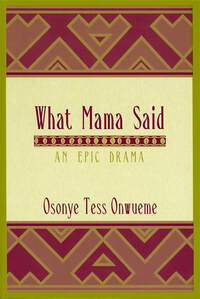 Renowned playwright Osonye Tess Onwueme's powerful new drama illuminates the effect of national and global oil politics on the lives of impoverished rural Nigerians. What Mama Said is set in the metaphorical state of Sufferland, whose people are starving and routinely exploited and terrorized by corrupt government officials and multinational oil companies, that is, until a voice erupts and moves the wounded women and youths to rise up and demand justice.

Onwueme's powerful characters and vibrant, emotionally charged scenes bring to life a turbulent movement for change and challenge to tradition. Aggrieved youths and militant women whose husbands and sons work in the refineries or have been slaughtered in the violent struggle take center stage to "drum" their pain in this drama about revolution. Determined to finally confront the multinational forces that have long humiliated them, Sufferland villagers burn down pipelines and kidnap an oil company director. Tensions peak, and activist leaders are put on trial before a global jury that can no longer ignore the situation. What Mama Said is a moving portrayal of the battle for human rights, dignity, compensation, and the right of a nation's people to control the resources of their own land.

What Mama Said, an epic drama 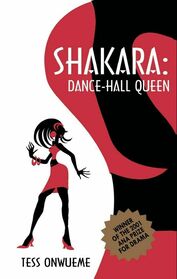 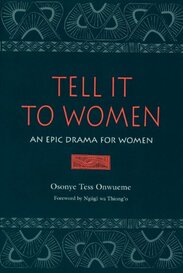 Tell It To Women: an epic drama 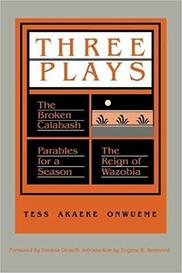 Three Plays: an anthology of plays by Tess Onwueme 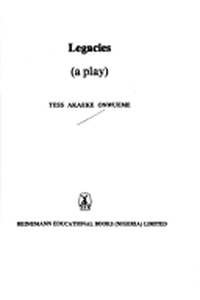 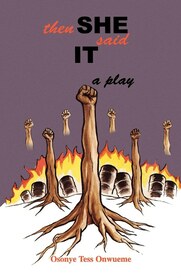 Then She Said It: a play 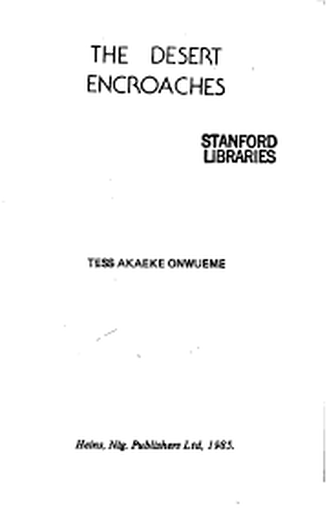 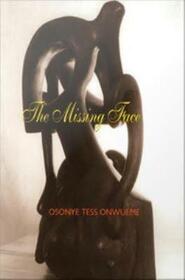 The Missing Face, a play 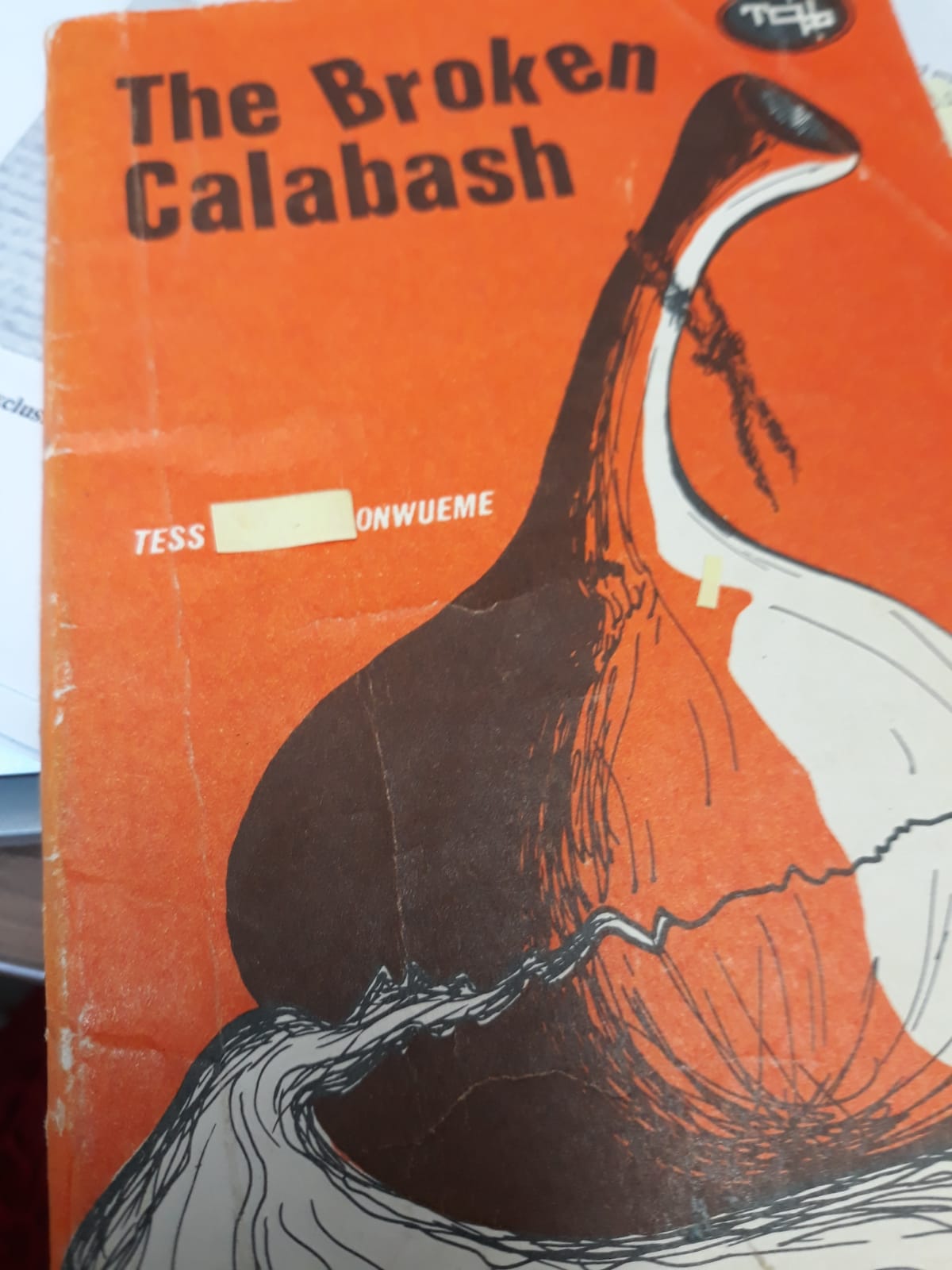 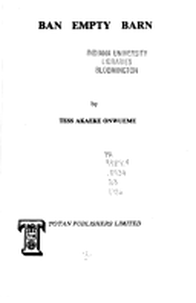 Ban Empty Barn and other plays 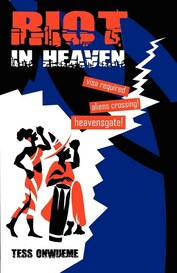 Riot In Heaven: drama for the voices of color 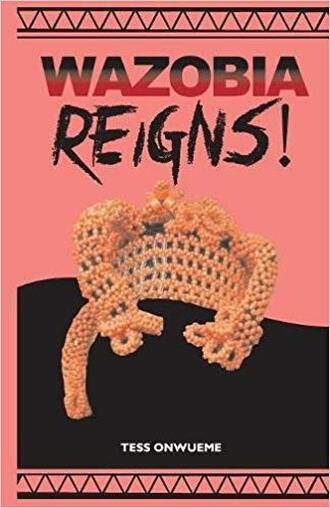 The Reign of Wazobia 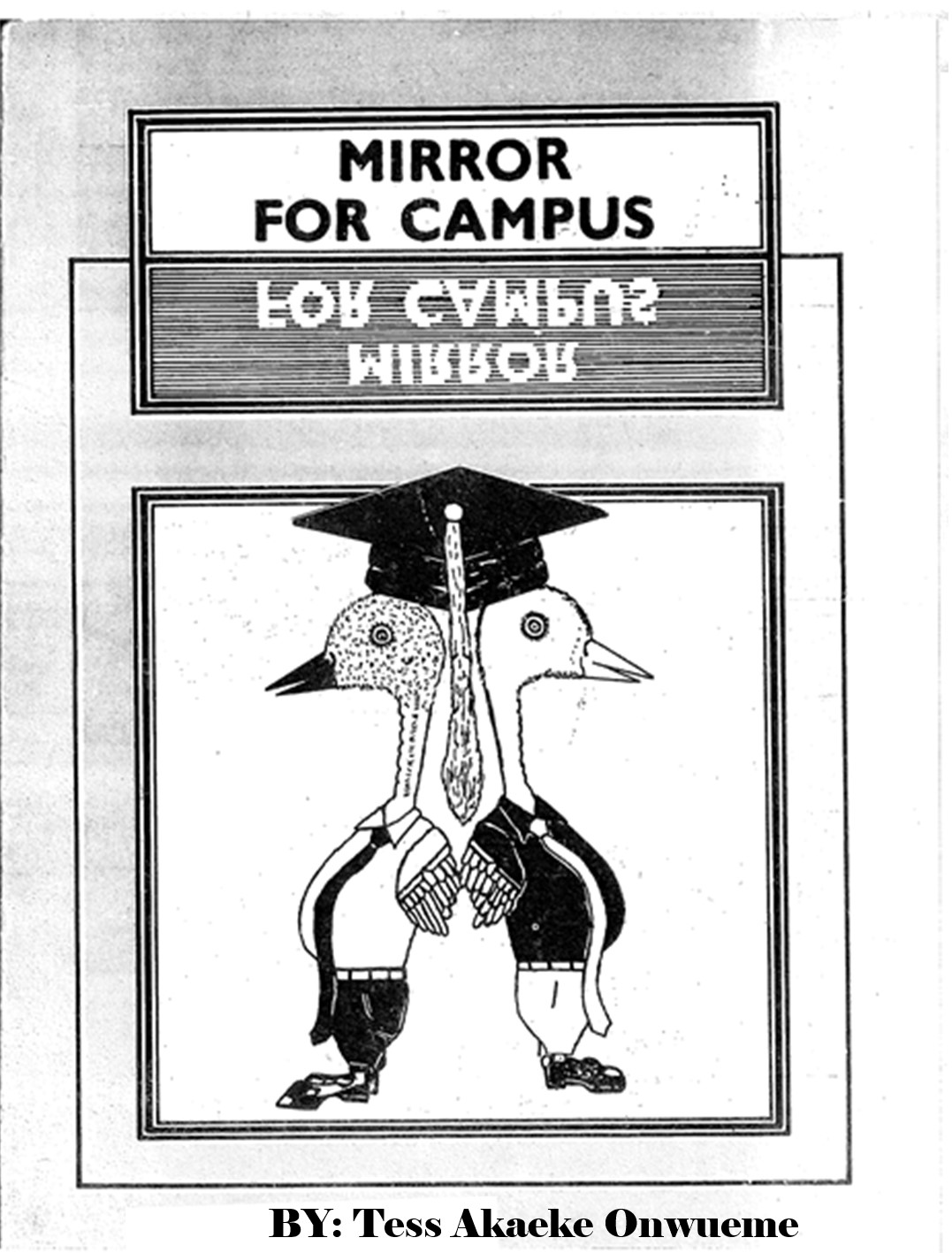 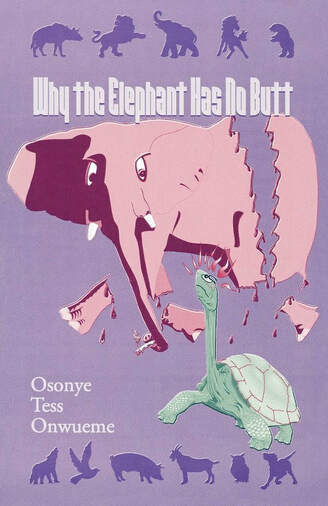 Why The Elephant Has No Butt 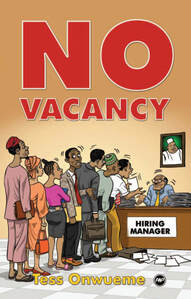